...or the evolution of a story.

Sendek came to me in a dream almost nine years ago. It has changed a thousand times over the years and in truth it's mostly a new story now. There are a few characters that share names with that original idea. The Draguman were always there, but even they've changed so much that they're a  new species.

In the beginning, Sendek was a YA novel. My MC, Elyzbeth, was 18 and leaving to attend the University in the capital city. She had these dreams but had no idea what they meant. She had two parents that loved her and an older brother who teased her and dated her best friend. (In fact he liked to call her "bug" when she followed him around, but they joked that he became the "bug" when he took an interest in Trace.) At school there was a gorgeous guy that watched her from across the hall and then ended up in one of her classes. Of course he liked her right away, but thought the brother was the boyfriend and thus the effort to stay away from the girl. Blah, blah, blah...

And that was it.

Yeah, I had nothing. No ending, wasn't sure how the Draguman played into the picture and thus no conflict. I was stuck. 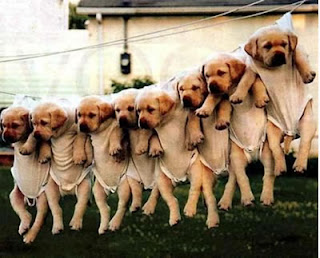 Something had to change because I wasn't willing to trash the idea.

I killed all of Elyzbeth's family, changed her name to Talia, and made her ten years older.These small changes commenced the beginning of Sendek's growing pains. It was hard to leave the realm of YA where I had been so comfortable. But based solely on my MCs age, leave I must. 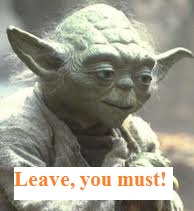 I took that shaky step forward and wonderful things happened. An ending came to me, the story fleshed out, then deepened with each revision. I could understand my characters motivations better now that they had more life experience. One addition is Talia's ability (necessity really) to drink the sunsrise. I love this new part of her! Could my teen MC have done this? Sure, but she didn't. Does that make any sense?

Here's where I'm at right now. I'm holding onto remnants of Sendek's childhood. Little personality traits that no longer make sense. A certain level of neediness and insecurity in Talia, a slight one-sidedness in Landry, and too much sympathy for the bad guy.

I've almost fixed all of Talia's problems, and half of Landry's. Now its time to let the bad guy be the bad guy. I realized with my last read through that I need two or three short scenes with the Draguman earlier on in the book. They need to be more of a threat, more menacing, more terrifying. More evil.

When those last elements struggle through the rite of passage called revision, and grow up, it'll be time to query once again.

What kind of growing pains have your WIPs been through? What have you struggled to let go for the good of the story?
Posted by Charity Bradford at 9:15 AM