I Can Haz Healthy Body and Be a Writer?

Do you remember that blog tour giveaway I participated in for Cami Checkett's new book Dead Running? Well, she announced the winners on her blog. You can see them HERE.

And I won something.

I kind of feel weird that I won, but I did enter on A LOT of the other blogs participating. Cami said I could.

Anyway, I won exactly what I wanted. The three months of free online training.

I'm so excited to get rid of my Mom/Writer bod though that I don't even care. You know what the best thing is? It comes with menus that generate grocery lists!!!

I don't have to think. 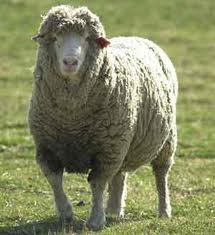 I think there's a sinister story somewhere in those two lines. I'll take before and after pictures and let you know how this turns out at the end of August.
Posted by Charity Bradford at 12:28 PM