The Year I Turned 18 Blogfest

To celebrate Cally Jackson's release of her debut novel, The Big Smoke, she's hosting this blogfest. Her novel is a NA book and we are to post about the year we turned 18. The post can be about anything from that year – something momentous that happened, what your hopes and dreams were at that time, diary entries, anything that comes to mind. If you could include photos of you at 18, that would be doubly awesome!

According to Wikipedia, 1992 was a leap year that started on a Wednesday. The year 1992 was designated as the "International Space Year" by the United Nations. All I know for sure, is that this is the year I graduated high school and headed across the country to start my university education. I should tell you I was excited about heading to BYU until my mom surprised me with the fact I would be heading out three months before the semester started.

I was still 17 at the time and looking forward to spending all summer with Nathan (my HS sweetheart and now my hubby of 16 years). Needless to say there were a lot of tears and pleading on my part, but my aunt was moving out and that was the best way to get me there.

The summer was spent living with my aunt in student apartments, cleaning a bank (I can't count how many times I set the alarm off!), hanging out at the pool with people several years older than myself, talking to Nathan on the phone, and waiting to get into on-campus housing.

I turned 18 a few weeks before classes started and shortly after the summer Olympics. These "older" (seriously they were like 23 or something, LOL) through me an Olympic themed birthday party before I moved onto the campus. 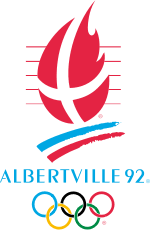 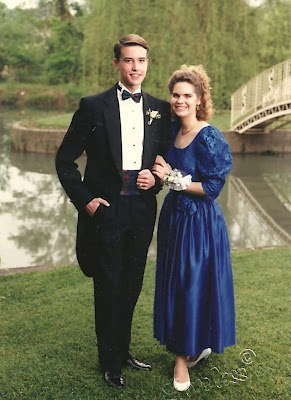 April-
I attend my Senior Prom with Nathan. 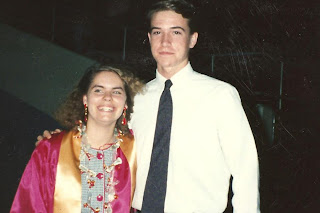 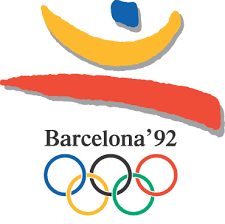 October-
Pope John Paul II issues an apology, and lifts the edict of the Inquisition against Galileo Galilei.
Josh Hutcherson was born.

November-
I forgot--Miley Cyrus was born.