A couple of weeks ago, one of the leaders at church issued a 40 Day Challenge. There were not a lot of specific instructions on how to go about doing this. He simply said, "Think of something you or your family need to work on to grow closer to one another and Heavenly Father."

Our family set three types of goals.
1. Personal/Individual
2. Family--we turned off all electronics, turned in phones and played games from 7 PM-8 PM
3. Couple--my hubby and I decided we needed to spend quality time together that didn't include the TV.

It's that couple goal that bring you an editing analogy today.

We started with yards of fabric that we cut into various sizes and shapes before sewing them together into strips, squares, block, lines and finally into a quilt. I won't go into details, but it's starts out looking like this after a few steps. 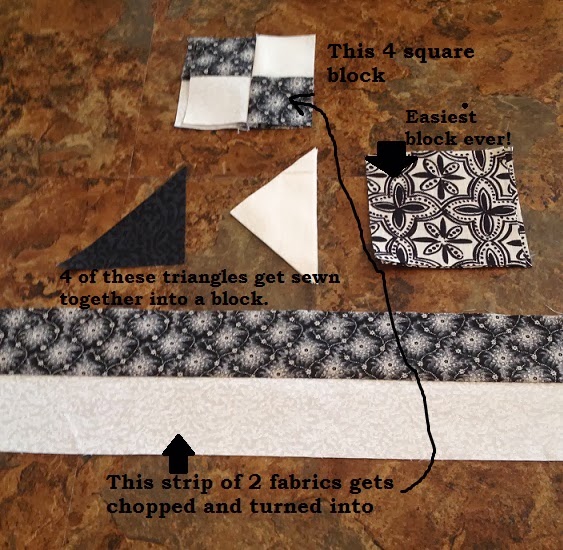 This can be compared to:


Now, hubby and I have been sewing together since our first dirt poor year of married life. However, we haven't done it in the last seven years or so. Probably since the last baby quilt we made. Anyway, this means we had to relearn how to work together--great for our 40 day challenge goal!

Last night we sewed all the blocks together and noticed that the pattern was off in one corner. One of us said to leave it. One of us couldn't stand to have it not perfect. Anyone want to guess who was who?

Let's just say, I'm glad I took the time to pick out a few seams and resew the 2 squares that were off. That's right. 2 of the four squares had been sewn in the wrong way and made it look like 4 blocks were wrong. It took me 20 minutes to fix and we ended up with this. 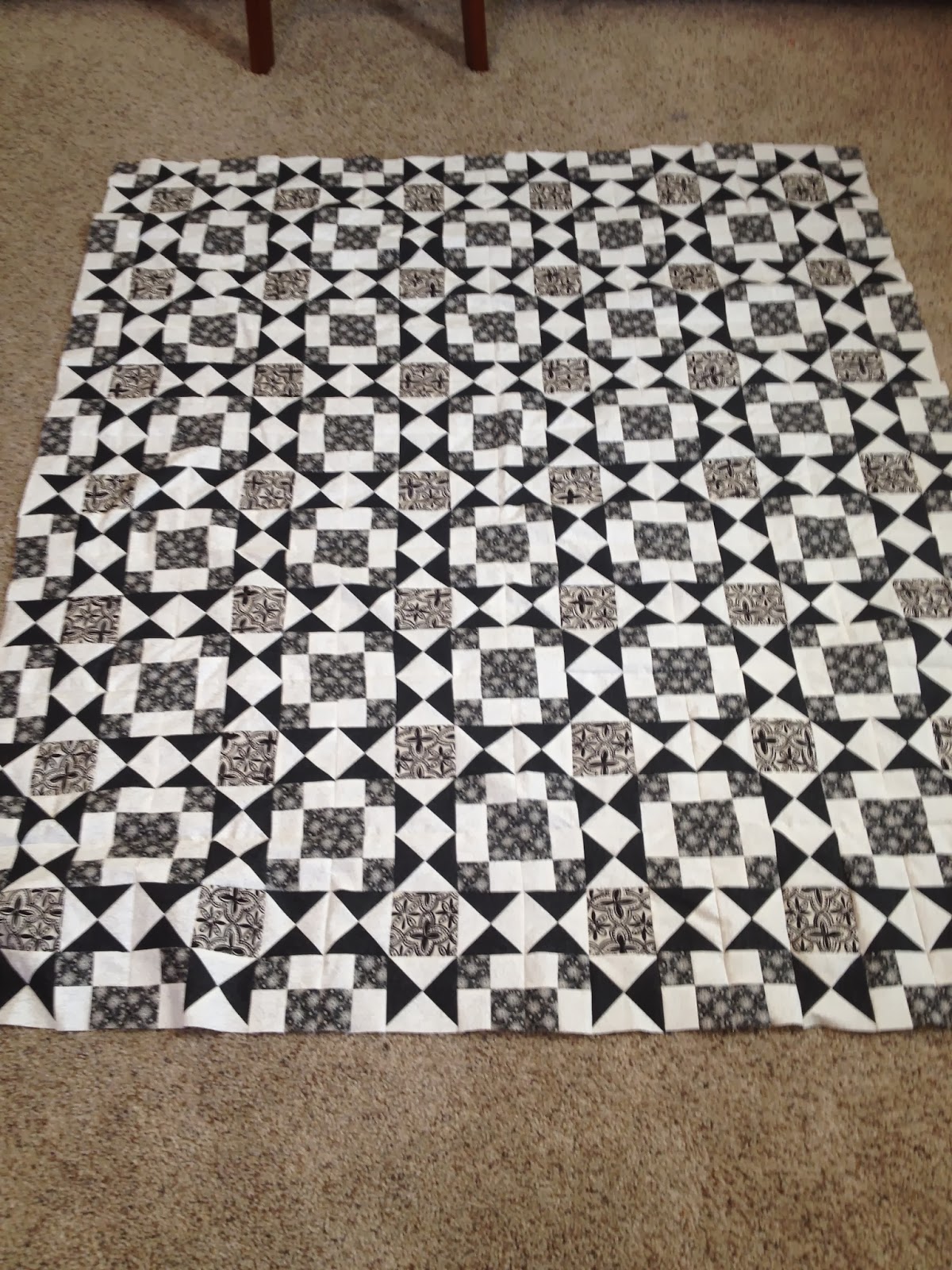 Sometimes when we are revising or editing our stories, we come across one little element that disrupts the entire plot. It might be a scene, it might be one description, it might be a character.

After working so hard and so long on a story, is it tempting to leave it in simply because its so small there's a chance no one else will notice?

Of course it is. But, if you take the extra time to rework it, you know you will be much prouder of your final accomplishment.

This quilt isn't finished yet, but at least its ready for the borders.

Last week I worked hard on Fade Into Me. Really hard. Now I'm going back and fixing some of those little squares that are turned slightly the wrong way. Then it will be ready for the borders. In my mind those are the final polishing touches of an editor and publisher.