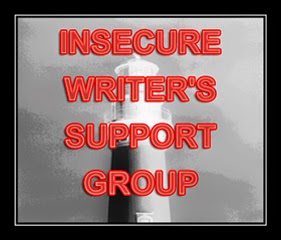 And this Wednesday it’s time for another group posting of the Insecure Writer’s Support Group! Time to release our fears to the world – or offer encouragement to those who are feeling neurotic. If you’d like to join us, click on the tab above and sign up. We post the first Wednesday of every month. I encourage everyone to visit at least a dozen new blogs and leave a comment. Your words might be the encouragement someone needs.

The awesome co-hosts for the December 3 posting of the IWSG are Heather Gardner, T. Drecker from Kidbits, Eva E. Solar at Lilicasplace, and Patsy Collins!

Don’t forget to check out the IWSG Facebook group and the IWSG Critique Circle. 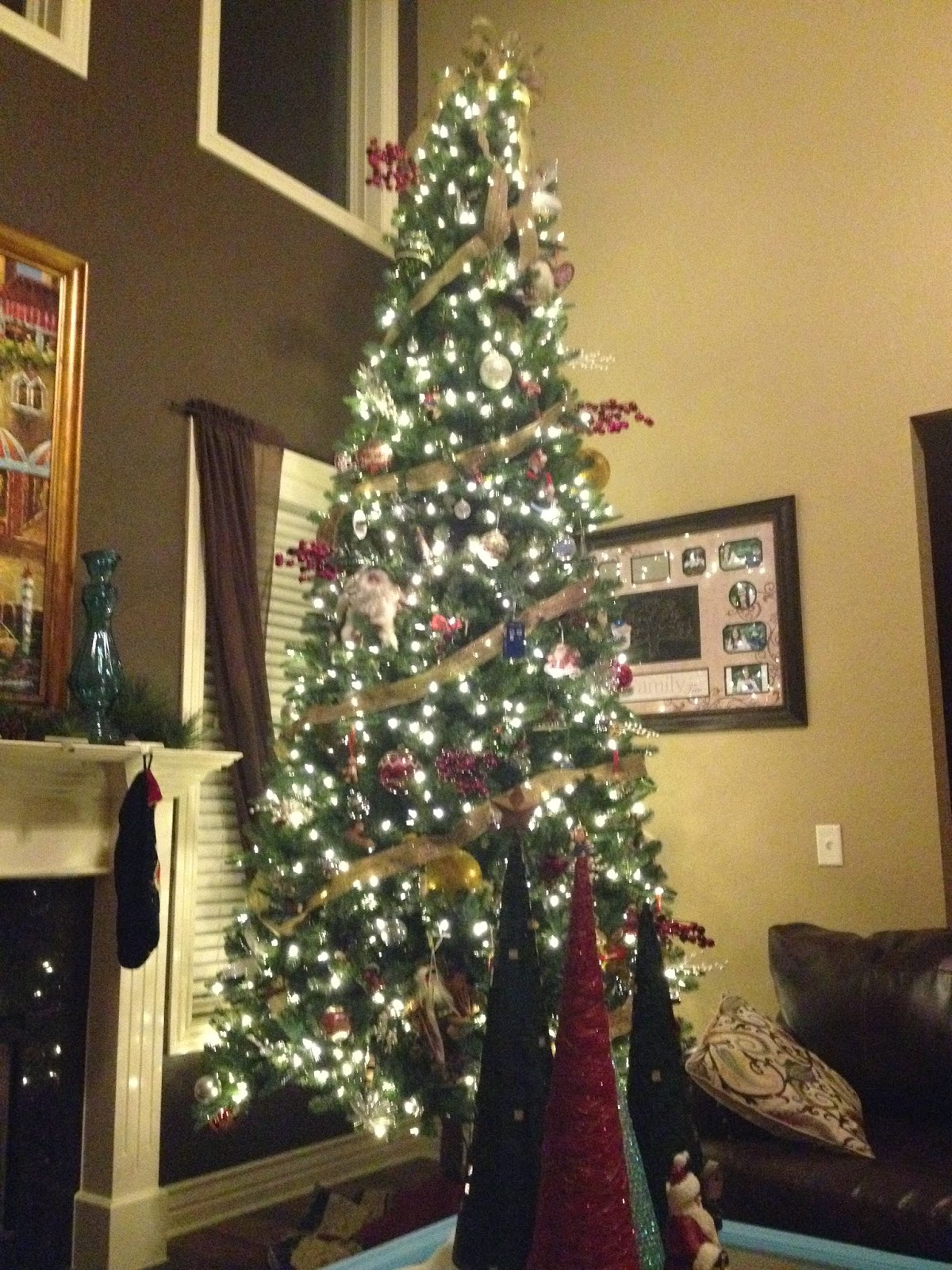 Some of our insecurities will never really go away, but hopefully we've grown stronger and know better how to cope with them. And you know what? Each month when I think about what makes me the most insecure, I take hope in the fact that some of them are new. Sound weird?

Think of it this way. New insecurities means we're still stretching ourselves to new goals and achievements. The only way to get rid of all insecurity is to hide in your house and never come out.

But we are insecure!

We get up each day and do the best we can with what life has dealt us.

We learn, we improve, we continue to dream of a brighter and better future.

And when we get impatient for that future we can write about it.

2014 was a roller coaster of emotions for me. I allowed insecurities to cripple me at times, but I held on. December is here and it already looks so much better than November did.

In November I didn't think I would have any entries to my Bold New Worlds contest. I ended up with 58. It may not seem like much, but that's 58 young writers who took a chance and braved their insecurities by submitting a short story.

In November I was terrified to ask family, friends, strangers, anyone I could reach to support me by pledging to my kickstarter. I did it anyway. My kickstarter reached goal and I'm now actively working to get FADE INTO ME published by January or February of 2015.

Yep. It's been quite the year!


Did your year turn out better than you thought it would? What are you hoping for the new year?