First Review on Amazon for FADE INTO ME 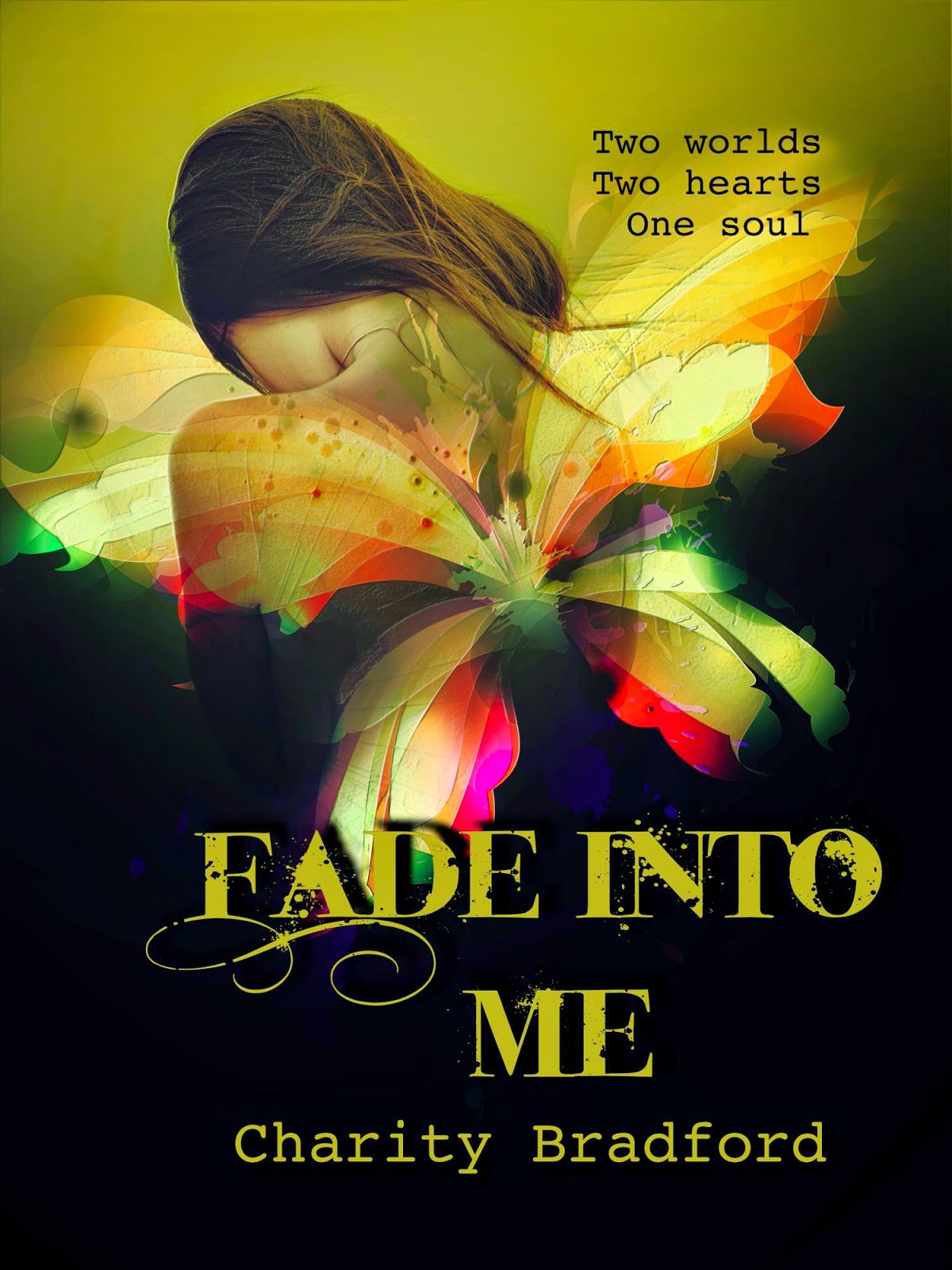 FADE INTO ME is now available on Amazon!

It's finally official. You can buy the print now and the kindle version is available for pre-order. It will be live and delivered to your kindle on Monday.

To celebrate I'm sharing the first review that was posted on Amazon. It's from fellow author Elizabeth Naranjo. I love the way she sums up this story.

4/5 Stars--Caedan Frey has a duty to fulfill, one that involves marrying a human girl before his next birthday. He’s been holding out for true love but is running out of time.

Ryanne Killian has lost her faith in Prince Charming and the whole idea of happily ever after. She judges her worth by the scars on her back, and it’s not a pretty sight.

When Caedan meets Ryanne, he knows instantly she is the one. But first he has to restore her faith in love, and then convince her she belongs with him in the world of Ireas, an alternate dimension on Earth.

Fade Into Me is told from alternating points of view—Caedan’s and Ryanne’s—and the story takes place in two worlds. The author does a nice job creating the world of Ireas, a place where colors are vibrant and changing, playing “like joyful children.” Caedan is a likeable hero, but flawed in that he underestimates Ryanne and what it will take to win her heart. To accomplish that, he needs to find out what Ryanne’s hiding—a painful secret that has destroyed her belief in herself and in others.

The book has a nice balance of romance and fantasy. The story is well-paced and the writing full of gems. I enjoyed the way both characters learned that something they took for granted was much more complex. For Ryanne, that was reality itself, and for Caedan, it was a woman’s heart.

Posted by Charity Bradford at 7:38 PM