Guess what I learned this weekend during my reading? The three act story structure is NOT the only way to plot your novel. I guess I never really thought about it before reading this book, Story Structure Architect by Victoria Lynn Schmidt. It was a free download for my Kindle a month or two ago, but I'm just getting around to reading it.

Here's what caught my eye yesterday:


"Instead of having one major Climax at the end of the story, as with Traditional Structure, this structure has several Climaxes throughout the story. Each one builds upon the previous one, holding the reader in its thrall until the very end. Slowly the train climbs up the hill. It reaches the peak and then dives toward the ground where it starts uphill once again." 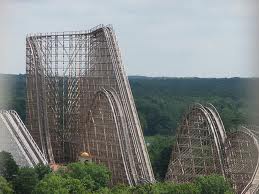 SENDEK is more like a roller coaster than a three act play. Some of the peaks and dips are different levels and each one moves the reader (and the characters) closer to the final Climax. This might not seem like a revelation to anyone else, but it was a huge relief to me. I can stop trying to make SENDEK fit this model that it doesn't fit. It's okay to have a different structure.

This book actually outlines 11 different plot structures. I've learned that the Roller Coaster is my main structure, but I also have a sub-structure based on the Romance structure. 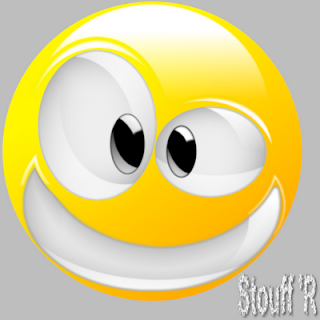 Another thought I had this weekend? I might change Talia's eye color. Too many books are coming out with violet eyed people. It just isn't cool. The only problem is then I'd have to tweak the whole necklace thing I've got going on.

Talia has this amethyst necklace that her mother gave her because it matched her eyes. She fiddles with it every time she's nervous, sad, angry, whatever. It's the one thing that means something to her that she keeps with her all the time. Until she loses it on one of those roller coaster dips.

At the end of the story Landry gives her a new one. He notices every time she reaches for it and it isn't there, but he never says anything. Then at the right time he presents her with a new one that has some added symbolism. Yeah, it's one of my most "AWE" moments.

Somehow I think it would lose something if its just a random necklace. Not to the readers because they won't know the difference, but to me.

What do you think? Should I change her eye color because of the crazy amount of violet eyed characters flooding the market?