This is supposed to my Birth of a Novel day, but I've spent the last week perfecting what I could for the ABNA. I'll submit my pitch and so forth today. No other new writing to report.

Today Laura Josephsen is hosting her first ever blogfest. Click HEREfor rules and Mr. Linky to visit the other participants. 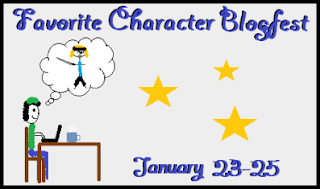 I'm supposed to pick my favorite character that I've written, tell you why they are my favorite, and then post a short snippet about them.

Good grief! It's so hard to pick a favorite. I decided it might be better to pick one I haven't talked about very much on the blog. I mean, you guys are probably sick of hearing about Talia and Landry (even though they are probably my favorites), and I still need to get to know Ry and Carter better.

However, there is this little project that keeps waiting patiently in the back of my mind. It would be a space opera and I'm not sure I'm ready to take on something of that scope yet. Anyway, its about a girl who learns she's strong enough to change, well, everything. 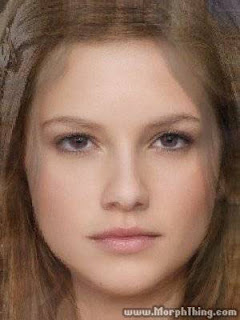 Eleena. She's young, 16 or 17. At age 9 she's sent away from her parents to escape a coming war. Hopping from planet to planet, living in refugee camps with her uncle, she tries to survive the war that is racing across her galaxy. Eventually they run out of places to retreat to. That's when she finds herself in the most unlikely place--presented to the warlord king as a possible bride.

I've only written about 2000 words total of her story, none of it chronological, but this snippet wraps up all of her potential. I wrote it two or three years ago, so it's got several flaws--POV switches, telling. But I like the idea even now.


“I apologize.” He watched her eyebrows shoot upward. “Do you wish to be Queen?”


“I didn't realize I had a choice in this matter.” Eleena looked at Durol boldly.


Eleena searched her heart for what she wanted and spoke carefully, “I did not choose to board the vessel that brought me here. What I know of you doesn't induce feelings of affection, so I wouldn't choose to marry you."

The guards moved closer, but she didn't flinch or acknowledge their presence. If her time had come, she wanted it to be because she had spoken her mind when given the chance.

She continued, "However, if I think of what I could do as Queen, I am tempted to reconsider. So many people suffer without a voice. Caught up in your imperialism. Children who have never raised a hand against you are homeless and starving. Do you see them or hear their cries? I wouldn't make a good war Queen, but I long to ease the suffering I've seen. I can't do that as I am now.”


Posted by Charity Bradford at 2:00 AM